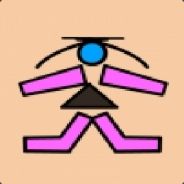 robo_boro is an Age of Empires II player from United Kingdom. robo_boro has played a total of 2681 matches. The player plays primarily ranked team games in random map game mode. As a player within the top 100 leaderboard in random map team games, robo_boro is considered one of the best players in the world.